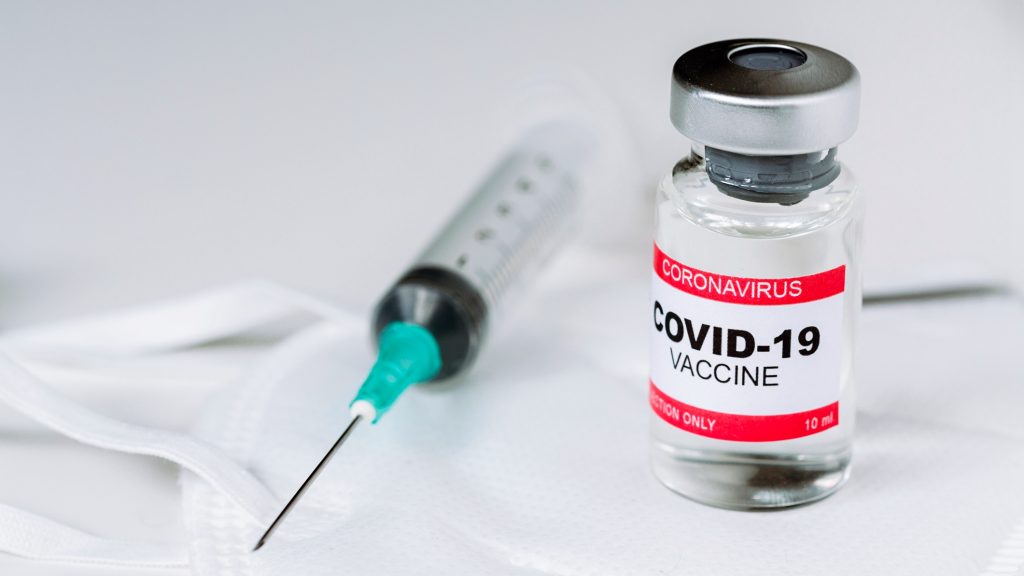 The “First Meeting of the International Forum on COVID-19 Vaccine Cooperation” is set for August 5. For obvious reasons, the conference will be held by video link. Not all countries are at par yet in containing the coronavirus pandemic, which necessitates social distancing and restriction on travelling across borders.

The theme for this inaugural event is “strengthening international cooperation on vaccines, promoting fair and equitable distribution of vaccines around the world.” In attendance will be a global array of representatives of players in the global health sector and vaccine industry, including the United Nations and other international organizations. Already, a dialogue between vaccine producing companies in China and participating countries was held with the aim of enhancing cooperation in vaccine development and distribution.

Even as UK Prime Minister Boris Johnson waxed lyrical about the UK’s collaboration with developing countries like Kenya in COVID-19 research during the three-day visit by President Uhuru Kenyatta this week, his words are not matched by actions. UK’s promise of a paltry donation of 817,000 COVID-19 vaccine doses to Kenya is a far cry from the current demand.

According to recent statistics, Kenya has administered at least 1,707,734 doses of COVID-19 vaccines so far. Assuming every person needs two doses, it translates to only about 1.6 percent of the country’s population who are vaccinated. But the country can only hope that it will receive more vaccines by countries with a surplus, whether by purchasing or through donations.

Now, the August 5 forum will be a meeting of telling the truth in the fight against COVID-19. Developing countries will be lamenting about vaccine colonialism, best described as the situation where rich countries are hoarding surplus vaccines while poor countries are grossly under supplied.

For instance, three months ago, 130 countries had not administered a single dose of the coronavirus vaccine while the U.S. had enough stocks to vaccinate its population three times over. According to an article published in The Guardian online on April 14, “Old colonial lines are being reinforced. As Western nations edge closer to effectively vaccinating their populations, much of the rest of the planet languishes in fear of new Covid variants and the long-term impacts of the pandemic and its economic consequences.”

This calculated discrepancy has widened both the ideological and economic chasm between the two different worlds. Developing countries will take much longer to fully open their economies and recover from the effects of the pandemic as compared to the rich economies, thus perpetuating the traditional cycle of dependency. 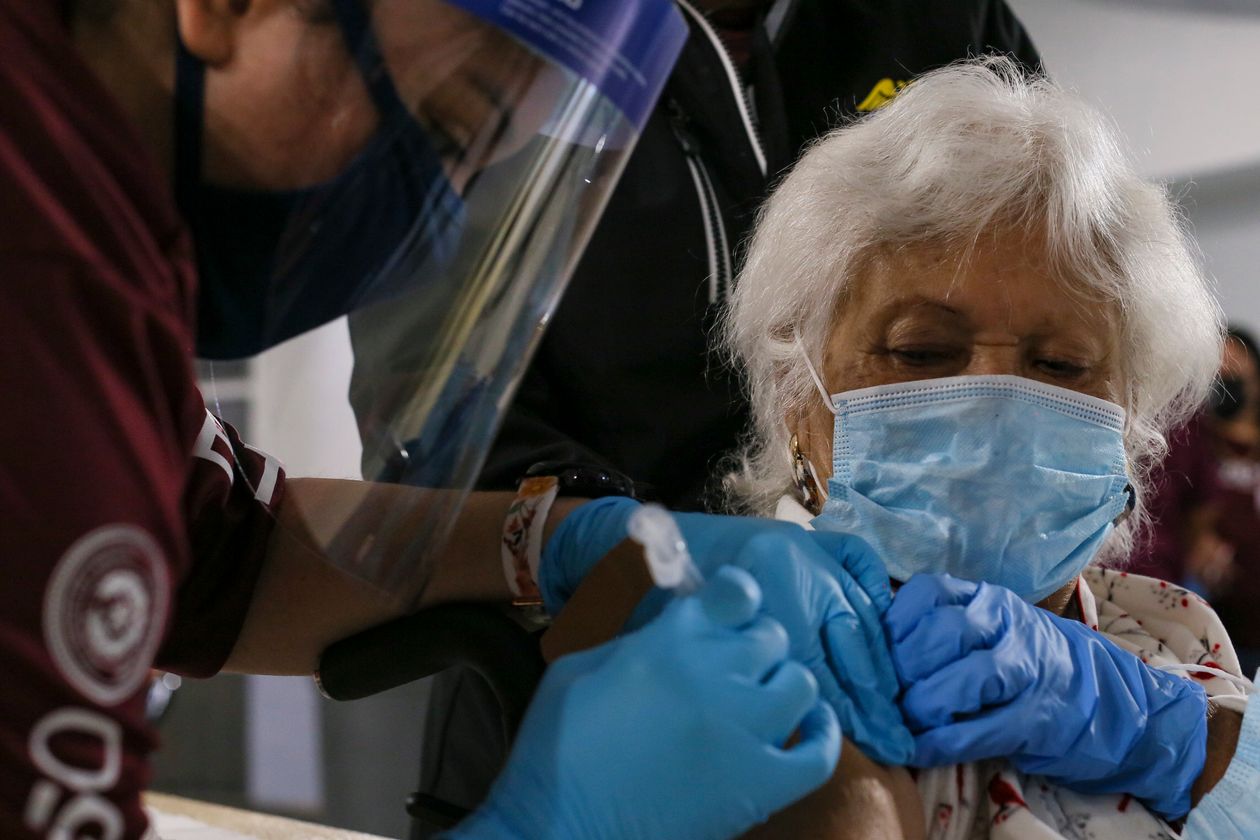 A woman gets a COVID-19 vaccine shot in Harlingen, Texas, U.S. /AP

Vaccine nationalism basically pits the rich countries of the North versus the developing South. Watch this! On July 29, AstraZeneca reported that sales of its COVID-19 vaccine rose to $1.2 billion in the first half of 2021 as a result of vaccination roll out globally.

Vaccine nationalism has caused “vaccinophobia,” which is basically a paranoia of vaccines. Many people, both in the South and the North, are hesitant of taking COVID-19 vaccinations due to fear of the unknown in the speedy development of COVID-19 vaccines. There is a stark contrast of the decades-long processes that are yet to yield successful results to countering epidemics like the human immunodeficiency virus, tuberculosis and malaria among several other diseases plaguing poor countries.

Despite their frustration in containing the pandemic, the latter are also suspicious about the source of the vaccines, which are mainly Big Pharma based in the West. These trust issues have led to public lethargy in actively seeking vaccination.

Luckily for developing countries, major economies like China have broken the jinx and are offering a lot of hope. China has proactively stepped in the gap and donated its vaccines to tens of poor countries as a global public good. As of June 2, China’s Ministry of Foreign Affairs stated that the country had provided “more than 350 million doses of vaccines to the international community, including vaccine assistance to over 80 countries and vaccine exports to more than 40 countries.”

Well, charity begins at home. According to statistics released by China’s National Health Commission early July, the country had administered more than 1.3 billion doses of COVID-19 across the country, with a target of vaccinating 70 percent of the population set to be achieved by the end of the year.

The proposed controversial new research by the World Health Organization on the origins of the coronavirus will also be a hot issue at a time when the next steps should be focused on rolling back the pandemic across the world and the lessons learned so far in the experience.

The world waits to hear the justifications that will be offered for vaccine nationalism in developed countries amid dire need in other countries, and whether the former are willing to have a change of heart in ensuring that all countries are on a par in containing the pandemic.