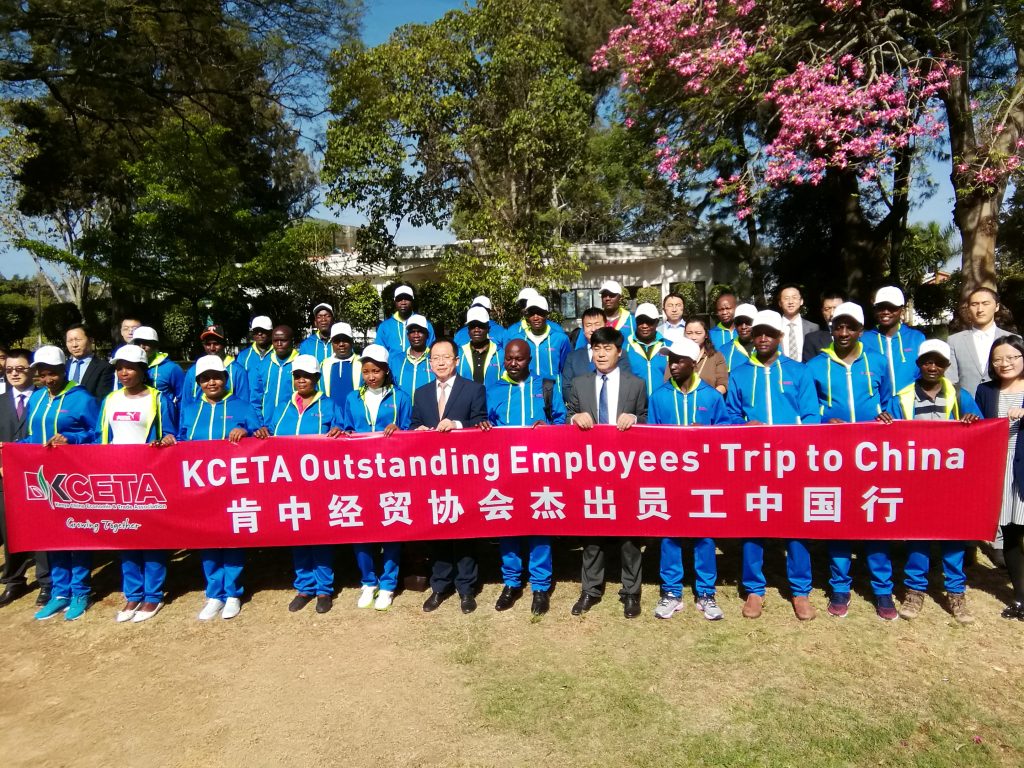 The United Nations Conference on Trade and Development (UNCTAD) recently published a report on China’s policy and experience in such areas as “macroeconomic and finance, industrial development, international trade and the digital economy” since its reform and opening-up.

According to the report, China has achieved remarkable economic growth and attained its main development targets. UNCTAD says this structural transformation provides other developing countries with an important learning opportunity that can help them progress amid their own challenges.

According to China’s the spokesperson of Ministry of Foreign Affairs, Wang Wenbin, UNCTAD has done both an objective and comprehensive job in presenting China’s economic structural transformation, promotion of South-South policy experience sharing, and enhancement of developing countries’ capability to implement the 2030 Agenda for Sustainable Development.

In a regular press conference last week, Wenbin noted that China’s successful economic structural transformation, industrial transformation in particular, has been exemplary in the world. “China has realized fast economic growth, lifted more than 700 million people out of poverty, and upgraded its industrial structure three times. In 1990, the GDP (Gross Domestic Product) of the primary industry accounted for 27 percent of the total. The figure has been lowered to around seven percent,” he said.

The proportion of the secondary industry remains steadily around 40 percent. Value-added by services as a percentage of the GDP increased from 32 percent to 54 percent. The digital economy has become the new driver of China’s economic growth. At the same time, China has actively integrated into globalisation and become an important participant in the global value chains and supply chains. In particular, amid the COVID-19 pandemic, China has played an important role in stabilising global market supply.

The UNCTAD report acknowledges that China’s experience since the beginning of reform and opening-up has shown that high-speed growth and structural transformation can be realised concurrently. While it may not be possible to replicate China’s policy experience, many policy lessons can be helpful for other developing countries.

For example, developing countries could follow the principle of pragmatism, flexibility and gradualism, build a macroeconomic policy framework that is public investment-led and flexible enough to adapt to changing circumstances, and maintain flexibility to react to shocks from business cycles that emerge in the global economic system.

Said Wenbin: “In recent years, we have firmly promoted high-quality development, deepened reform and opening-up, advanced supply-side structural reform, built a business environment that is based on market principles and rule of law up to international standards, actively participated in regional economic cooperation and shared China’s new development opportunities with the rest of the world.”

Looking ahead, the spokesman said he believes that the fundamentals sustaining China’s long-term economic growth will remain unchanged, the dividends of economic structural transformation and upgrading will continue to be unleashed, and there will be many enabling conditions for the Chinese economy’s sustained and sound development.

Data from China’s National Bureau of Statistics show that from January to February the country’s economic development enjoyed sound momentum with major economic indicators at higher levels than expected, which demonstrates strong resilience. China is ready to enhance communication and cooperation with all sides to jointly foster an enabling environment for the steady recovery of the world economy and inject more positive energy into its stable, sound and sustainable development.