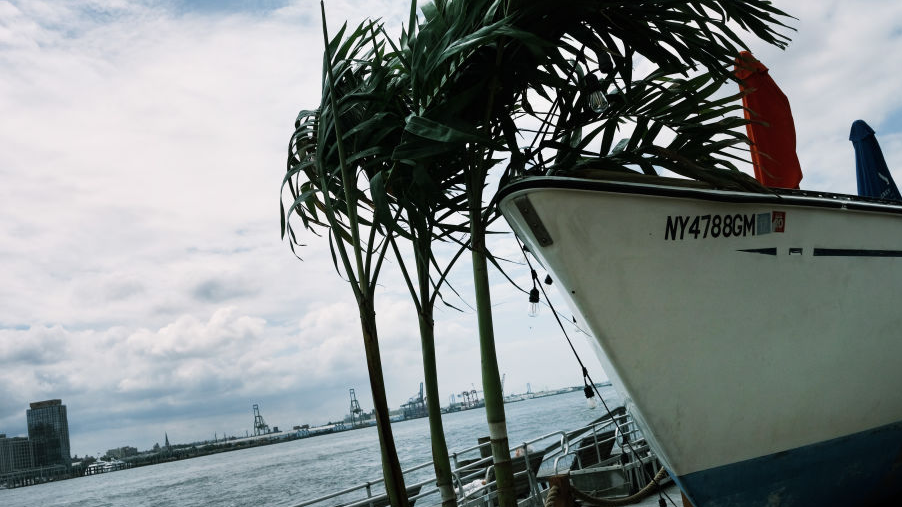 It is not the first time that environmentalists have warned about the impending catastrophe awaiting the human race as a result of climate change. But there is renewed urgency in the “devastating” newly released UN Intergovernmental Panel on Climate Change (IPCC) Sixth Assessment Report on Monday.

The IPCC report warns that we are running out of time to cap the increase in global temperatures and keep it below 2 degrees Celsius, beyond which the Earth will literally burst in flames, a possibility that is happening with frightening frequency. UN Secretary General Antonio Guterres warned that the report is a “code red for humanity.”

The non-partisan report has been touted as the most comprehensive yet and includes synthesis of hundreds of previous reports on climate change. Areas of focus included physical science, impacts, adaptation and vulnerability, and mitigation. It reveals new current realities and predicts the catastrophes awaiting mankind if nothing is done to avert global warming.

The COVID-19 pandemic has diverted the world’s attention from the previous focus on environmental destruction. In addition, a lot of resources aimed at fighting climate change were reallocated in alleviating the social and economic damages of the pandemic.

The IPCC report demands immediate action, even as many countries and regions continue grappling with containing the coronavirus. More so, “the red flag” is a wake-up call to the fact that notwithstanding the current challenges, the window of opportunity for tackling the climate scourge is closing. Currently, no region has been spared from the adversity of climate change.

So, what’s really going on, and what needs to be done to stop it? We must start by trusting the science contained in the damning report, a lesson that has been entrenched in addressing COVID-19. Basically, the planet is choking under the smoke of greenhouse gases from the twin ills of burning fossil fuels and deforestation.

One lesson learned from fighting COVID-19 is the need to have a resolute plan and follow through the various commitments that have so far been agreed on. Due to their high carbon footprint, rich countries are even suffering more from climate change as witnessed in the increasing incidents of forest fires and floods. 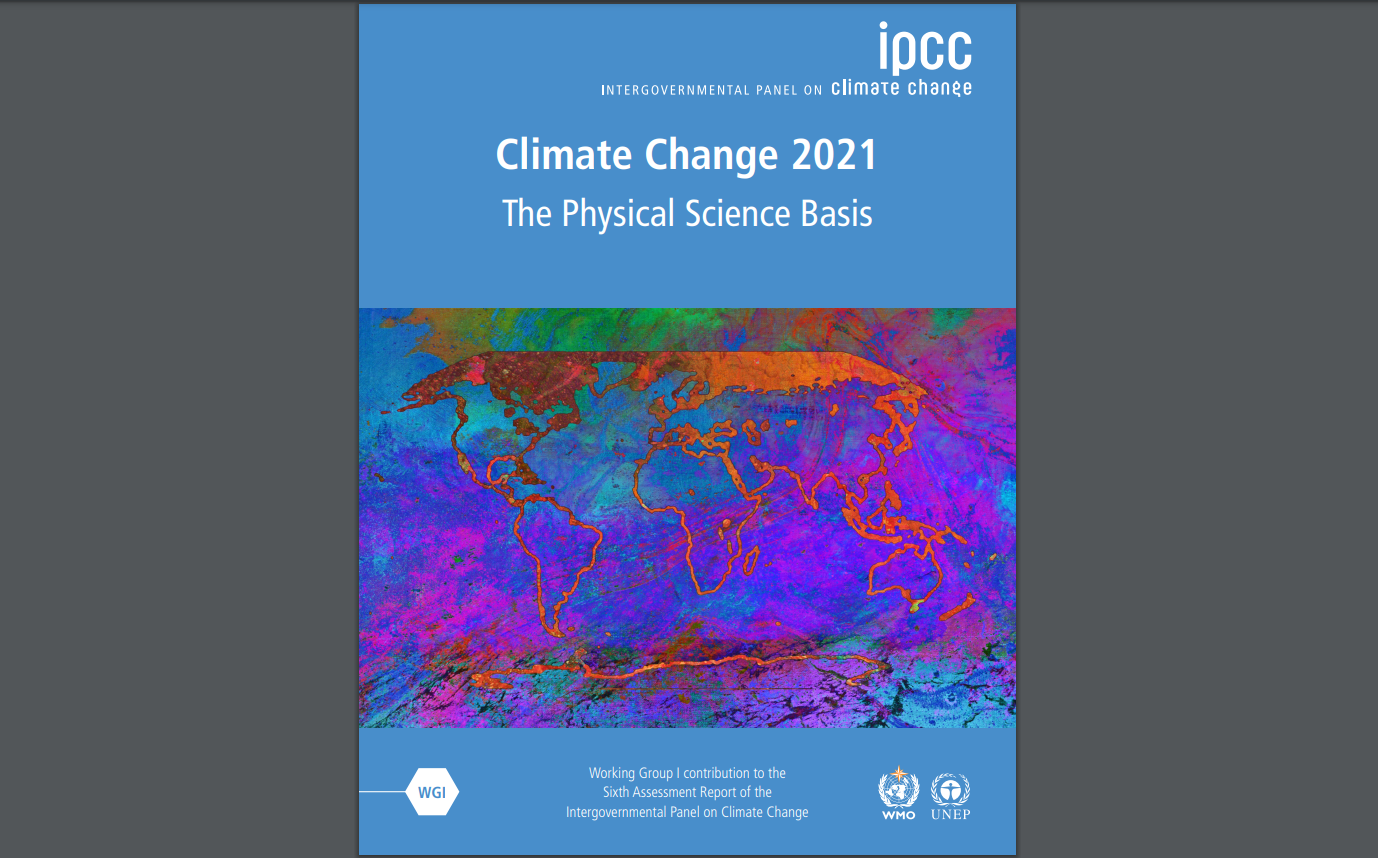 Agriculture in the U.S. state of California has been affected by drought and raging fires, a development that has never been experienced before in the current magnitude. This has affected farmers’ income and even threatened food security in the area. In addition to water emergencies, the unprecedented dry spell has also destroyed pasture, denying forage to millions of livestock.

This is a phenomenon long been associated with poor tropical countries particularly in Africa. Therefore, it will not be surprising if some of these affected rich regions end up appealing for food aid similar to what has been happening in developing countries.

As climate change exacerbates, the world is running out of options on the number and types of interventions. Consequently, adaptation and adaptation measures will become extremely expensive, which will disadvantage countries that are already vulnerable.

Critics say the myriad conferences held over the years have been talking shops that have given leeway to parties to decide what is convenient, rather than what is necessary. Therefore, it will be an ideal opportunity for the global community to come up with binding concrete plans in creating a common future in harmony with nature.

The UN Biodiversity Conference in Kunming, China, otherwise known as COP 15, is expected to take place in October. China will definitely share its vast knowledge and experience in tackling insurmountable challenges like COVID-19.

China’s commitment to green technology is self-evident. Lately, and significantly, the country has promised to host a “Green Olympics” during the Beijing 2022 Olympic and Paralympic Winter Games. For instance, the 100,000 kWh of electricity to be consumed during the snowboarding and freestyle skiing competitions – equivalent to one month’s consumption by 500 three-member households – will all come from clean and renewable energy.

In fact, it will be the first time in the history of the Olympics that all the venues will be wholly powered by green energy, a feat that will be enabled by a flexible DC power grid bringing the capital city electricity generated from rich wind and solar resources.

The world needs resilience if humanity is to survive. There is hope if overcoming previous challenges like the 1918 flu pandemic and two world wars in the last century. But it can only happen with the honest and selfless commitment of all parties. We must avoid some kind of climate apartheid that discriminates against those seen as insignificant in their contribution to overall human development.

The time for “ifs” and “buts” is over. It is now a case of doing what needs to be done, regardless of how painful it proves if that is the only way to save progeny. Indeed, desperate times call for desperate measures.