China’s ‘No. 1 central document’ a lighthouse for Africa’s rural development 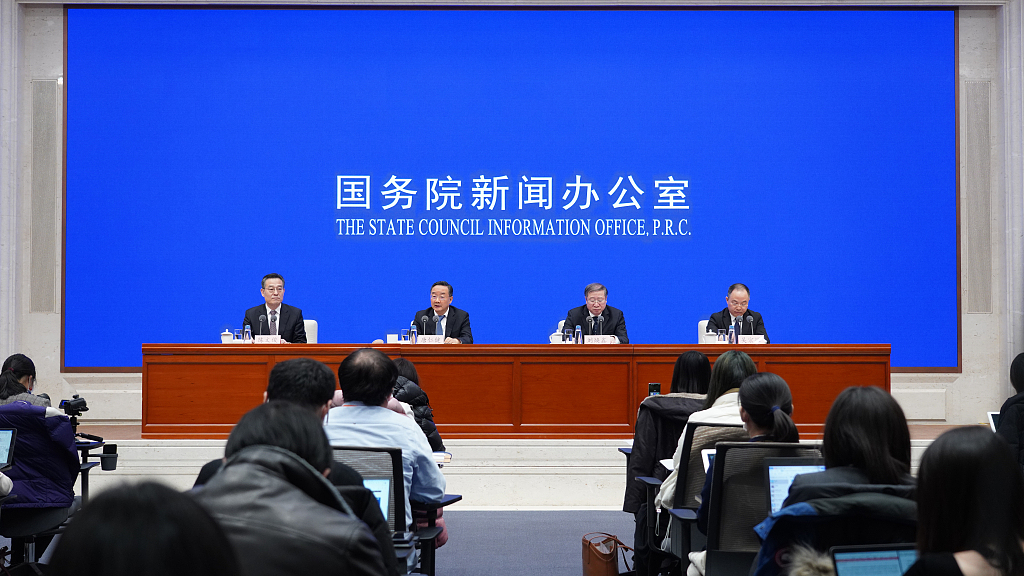 The release of China’s “No. 1 central document” for 2022 on rural vitalization on February 22 has drawn a lot of interest from Africa’s policy makers, particularly those in the agricultural sector and rural development. The document is a blueprint of the country’s intentions in rural development focusing on agriculture and farmers.

The annual ritual of releasing this key policy document as the first in the year shows the weight the country’s central authorities place on what it terms as a “comprehensive promotion of rural vitalization.” There is no gainsaying the fact that the foundation of China’s current global economic might was laid in the country’s vast rural areas.

After China declared ultimate victory in poverty alleviation in December, 2020, the country re-emphasized an all-round rural vitalization. In December 2021, China laid out its 2022 priorities for rural development, pledging concrete measures and great efforts to consolidate agriculture and advance rural development. The country’s programs in this area in eight years led to the lifting of the final 98.99 million impoverished rural residents out of poverty and removed all 832 impoverished counties and 128,000 villages from the poverty list.

This is the kind of narrative that should resonate with African countries as they seek to exploit the promise offered by rural vitalization in their national economic growth. Even as the continent tries to leapfrog their economies to embrace the digital era, the real pillars of their economic resilience lie in value addition of primary commodities and other assets of rural economies.

Moreover, it is estimated that unlike the more developed countries, a substantial percentage of Africans still live in rural areas. This means that they remain centers of critical economic activity and contribute immensely to the countries’ gross domestic product (GDP). For instance, World Bank data shows that agriculture, forestry and fishing contributed 18.5 percent of GDP to Sub-Saharan Africa in 2020.

Even as African governments have been committed to alleviating rural poverty for decades, the efforts have not yet been met with exemplary success. Many programs, many of them formulated by Western donors and other development partners, failed to deliver the envisaged success.

One of the main reasons is that the programs have been based largely on theoretical economics, which have failed to take into consideration the strengths and weaknesses of specific rural areas. Also, like China has stressed in its rural vitalization, food security is key to rural development.

Africa does not need to continue groping in the dark for practical and inspiring solutions and strategies. China and Africa have already initiated fruitful cooperation in rural development. In December, 2020, China’s Ministry of Agriculture and Rural Affairs marked the graduation of the first batch of China-Africa joint centers for modern agrotechnology exchange, demonstration and training in Haikou, Hainan province.

Such joint centers help to counter poverty through the establishment of agricultural development programs by plugging in to China’s strength in institution, technology, industry, personnel and facility.

Africa has been watching closely and planning how to benefit from China’s ingeniousness in securing the livelihood and environment of the continent’s rural areas. For instance, the Inner Mongolia Autonomous Region in northern China is piloting a grassland policy insurance program in 13 county-level regions to enhance ecological protection. A partnership between the region’s local authorities and local herdsmen, the insurance program aims to cushion the latter against damages and losses from natural disasters such as droughts, fires, pests and sandstorms.

Africa’s livestock farmers have long been plagued by droughts and floods resulting in the death of thousands of their cows and goats every year, their only wealth. This has exacerbated poverty and the unproductive practice of pastoralism. The grassland policy insurance program can be replicated in many agricultural sectors that expose African farmers to the vagaries of nature for which they have no control over, and also help in post disaster recovery.

Ultimately, rural development will automatically lead to these areas gaining urban status through the Chinese strategy of rural development that includes the promotion of E-commerce, tourism and logistics. Such an eventuality will curb rural-urban migration as the residents enjoy and benefit immensely from improved rural governance, upgrading of living standards, improvement of infrastructure and provision of basic public services.